So I was recently in Sydney for a holiday over Christmas. In between some sightseeing, I was really lucky to visit RC Wonderland while they were hosting their first ever RWD drift comp. 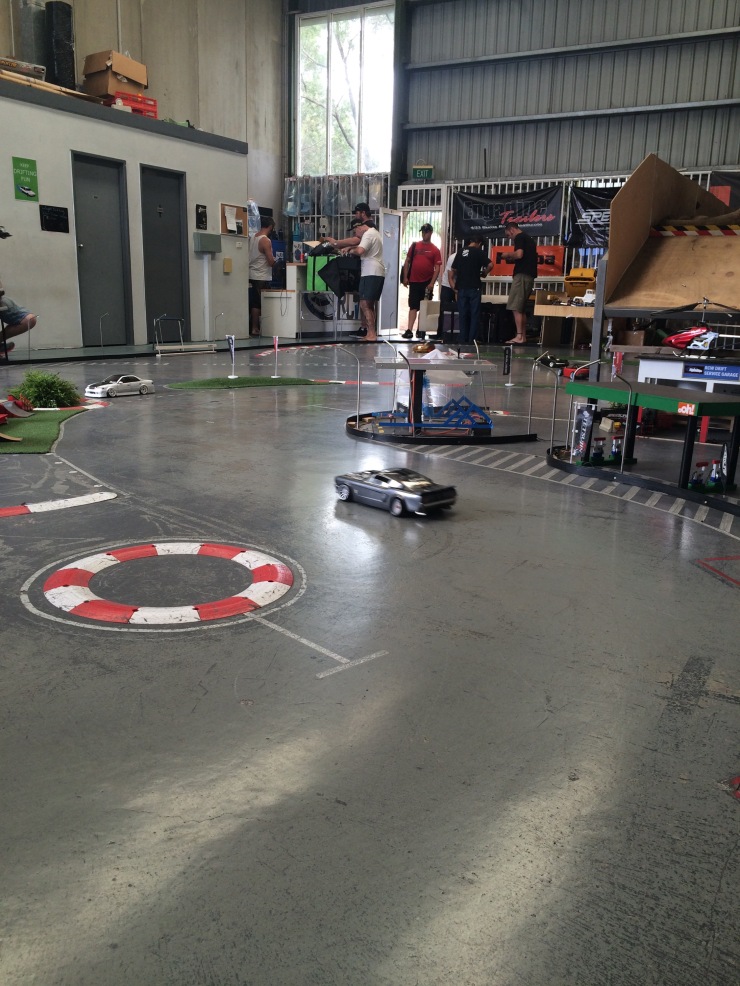 Swerve RC already did a fantastic write-up here so I don’t need to double up.

Instead, I’d like to share two of the amazing shells I saw on display on the day.

The first is a beautiful AE86. Apparently the owner adds something new every time he hits up the track so regulars always keep a close eye on it. 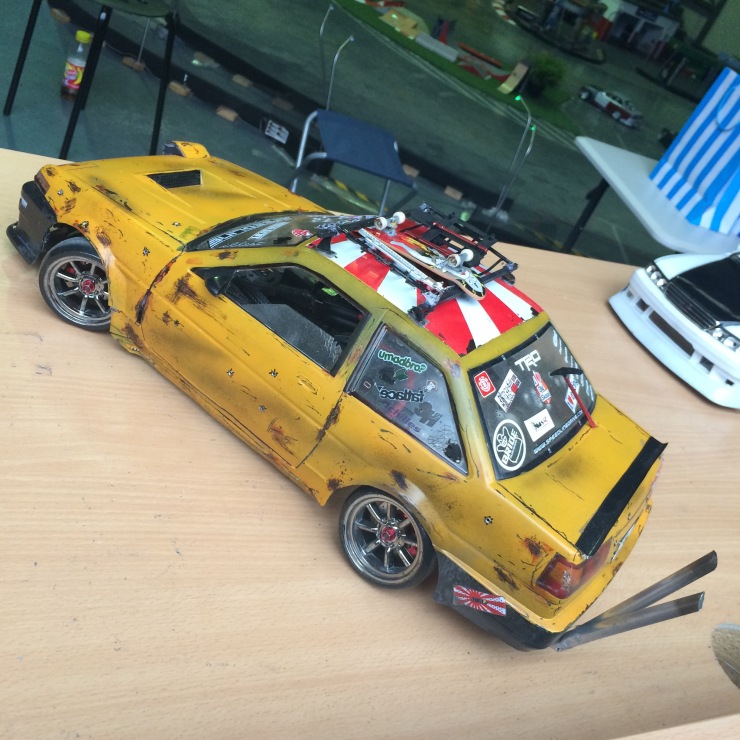 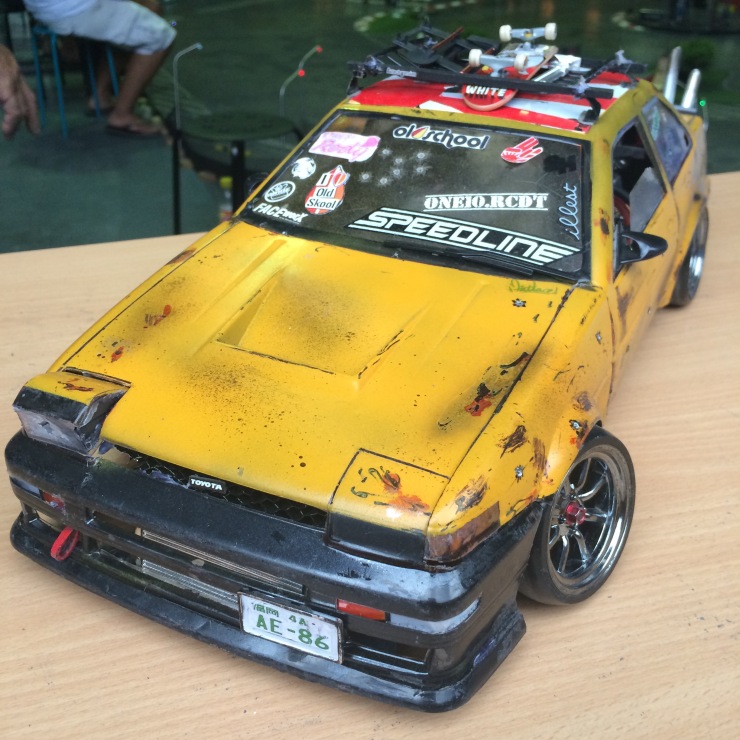 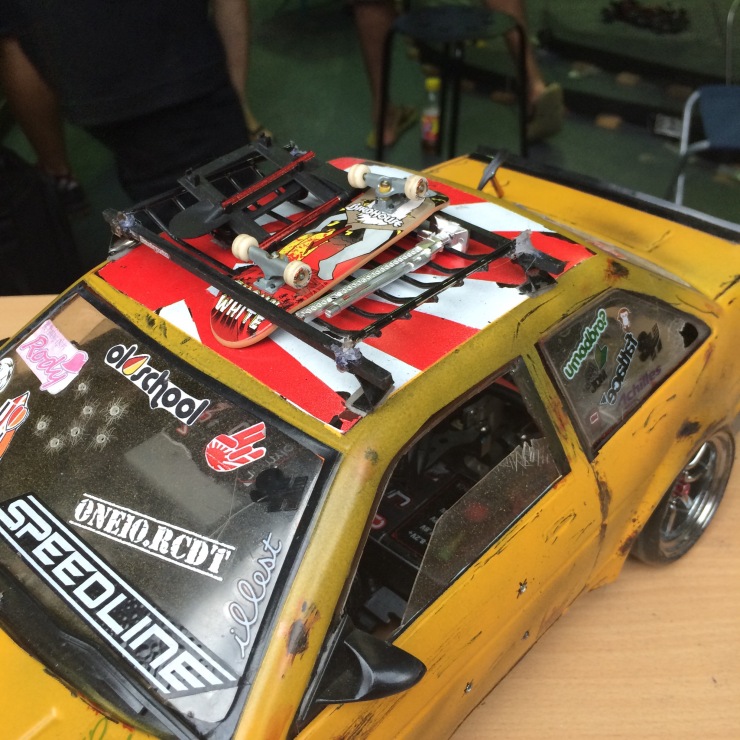 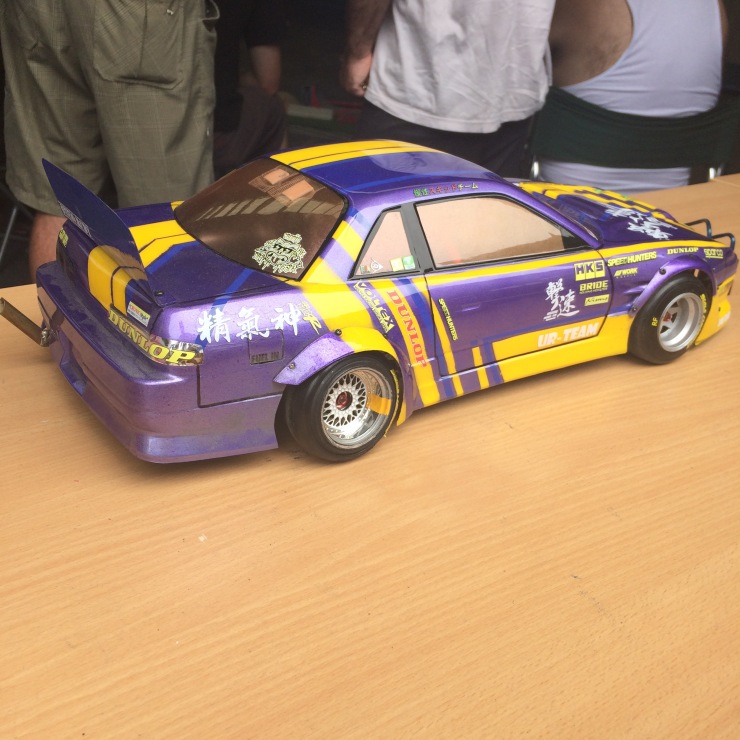 Some of the beautiful chassis’ on display…

And while I was there, I spotted a creation by a hobbyist I’ve been following for some time on Facebook, Danny Huynh!

He brought along “badass” for a drift and I couldn’t believe how big it was in real life!! I even got to steer the beast while Danny filmed. 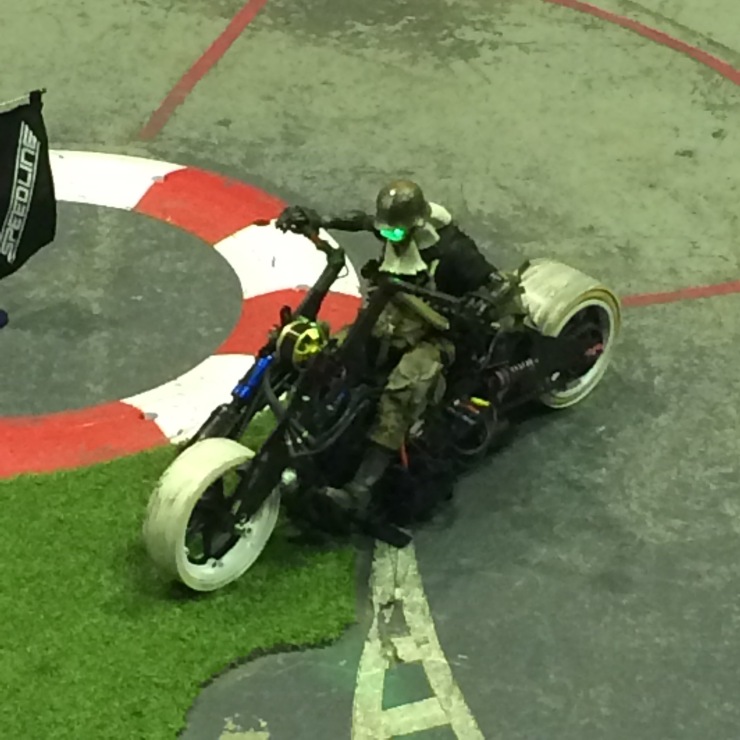 I use: Spektrum RC

I use: Turnigy Nano-Tech

All copyrights, trademarks, logos, images and other such intellectual property referenced or linked to on Wazza's Hobbies or Dirt & Drift RC are property of their owners. No challenge intended.
%d bloggers like this: